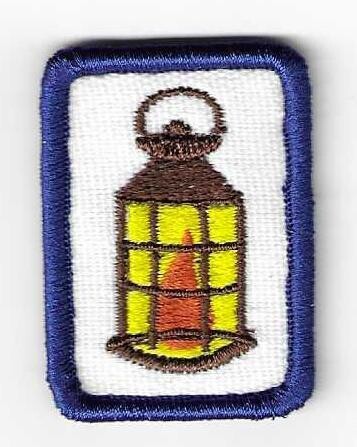 1. *Learn about the Underground Railroad. What is it? When did it begin? Why was it created?

2. Find a map of the Underground Railroad and learn about the routes taken by the slaves.

4. Find out about a minimum of 6 "Faces of Freedom" in addition to Moses.

5. *Who is Moses? Why was the person named Moses? Why was Moses so important to the slaves? What other things happend to Moses before they became Moses?

6. Find out how the slaves from the South found their way to freedom in the North since they had never left the plantations before.

7. Learn about 2 of the songs of the slaves and their hidden meanings.

8. What other events took place at this same time in history?

9. What is the Emancipation Proclamation?

10. Find out about some sites that served as Underground Railroad sites. Are their any in your community? Visit http://henryburke101.tripod.com/mypersonalsite for some listings in Washington Co. Ohio. Are any of these sites listed as National Historic Landmarks?

12. Learn about the National Underground Railroad Center in Cincinnati, Ohio. You can plan a visit or you can do a virtual tour at www.undergroundrailroad.org

13. Define Abolitionist and find 3 people who helped with the Underground Railroad.

14. What is the Mason-Dixon Line and what did it mean to the slaves?

15. What did the slave children do during the day?